By Lucilla Piccari, MD, on behalf of the Pulmonary Vascular Research Institute.

The PVRI is leading an initiative to foster research in the study of Group 3 pulmonary hypertension, which has been highlighted as an area of great unmet medical need.

It has become increasingly clear in the last two decades, thanks to epidemiological studies and clinical trials, that Group 3 pulmonary hypertension is in fact a constellation of different and varied phenotypes.

In interstitial lung disease the INCREASE trial2, which showed a clear benefit with inhaled Treprostinil, has raised hopes for the treatment of this very invalidating and deadly form. Idiopathic pulmonary fibrosis is the most common form associated with pulmonary hypertension and the lung vasculature is affected in nearly half of the patients undergoing transplant workup.

On the other hand, suspicion of severe hemodynamic compromise in lung disease is often difficult to establish with echocardiography, due to its technical limitations in patients with altered lung structure; the clinical picture, i.e., “unjustified” or “disproportionate” dyspnoea and/or signs of right heart failure, is equally challenging because they constitute grey areas where the patient’s symptoms are often regarded as normal in the context of parenchymal and vascular lung disease.

Epidemiological studies4,5 conducted in the last decade on data extracted from registries, have shown that pulmonary hypertension complicating COPD and interstitial lung disease have starkly different survival rates, with the former being much more benign than the latter. Whole-genome analyses6 conducted on pulmonary artery tissue from patients with COPD and idiopathic pulmonary fibrosis have further shown that the genetic profile of the two entities is significantly different, suggesting that clues to their divergent clinical phenotypes might be evidenced at the molecular level.

The collaboration of clinicians and researchers from different specialties and an interest in pulmonary vascular diseases, made possible by the PVRI, will hopefully advance the exploration of the constellation of phenotypes currently lumped in Group 3 pulmonary hypertension, thus providing insights into their characteristics and providing therapeutic options to this prevalent group of pulmonary hypertension patients.

Article published in both the NCDA bulletin and WHF newsletter. 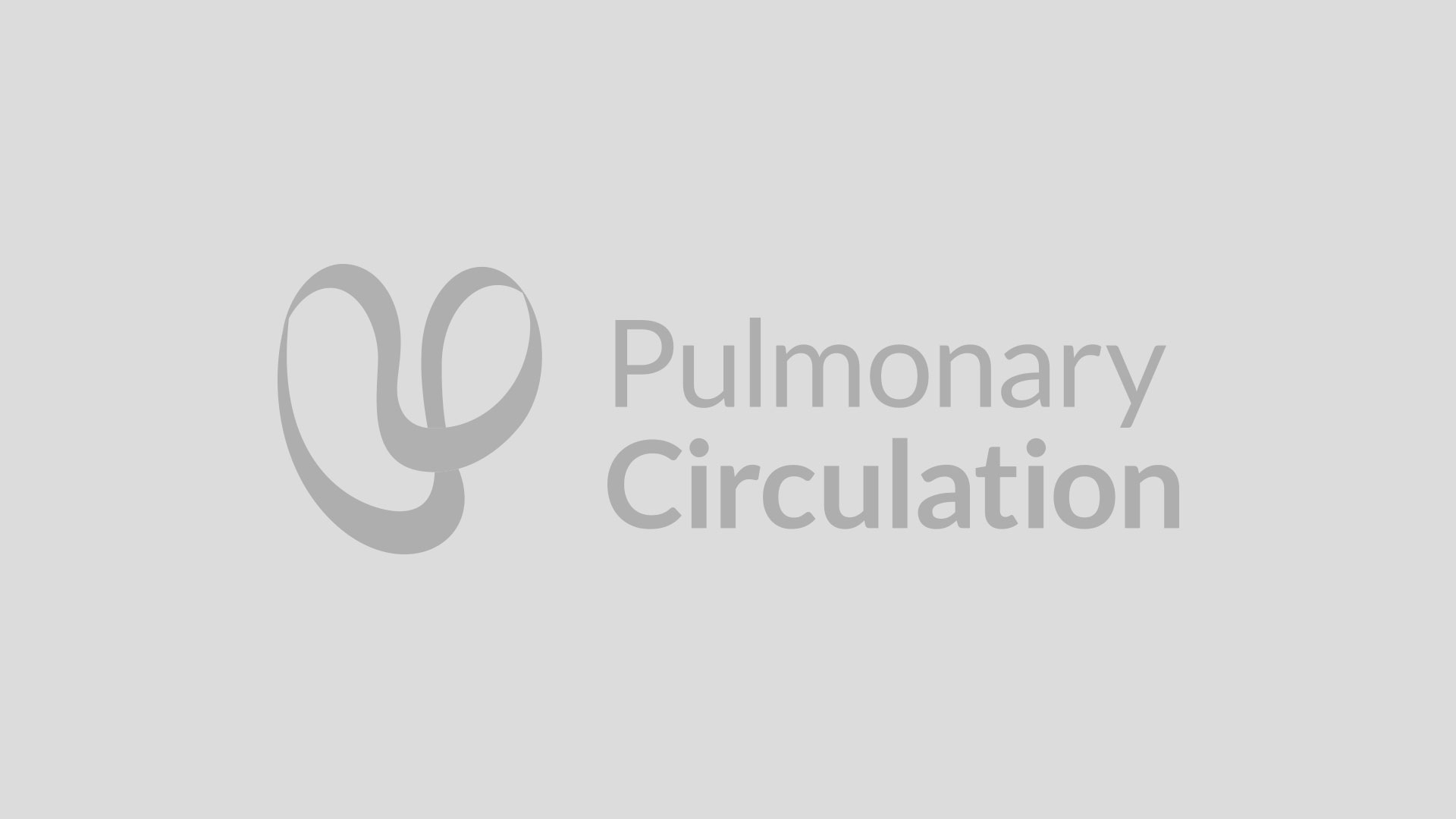 {{GlobalController.truncateTitle("Angiogenic profile identifies pulmonary hypertension in children with Down syndrome", 65)}}

{{GlobalController.truncateTitle("Changes in hemodynamic classification over time are common in systemic sclerosis-associated pulmonary hypertension: insights from the PHAROS cohort", 65)}}

Our research platform is the world.

Through worldwide collaboration, we can begin to answer the question of a global disease. 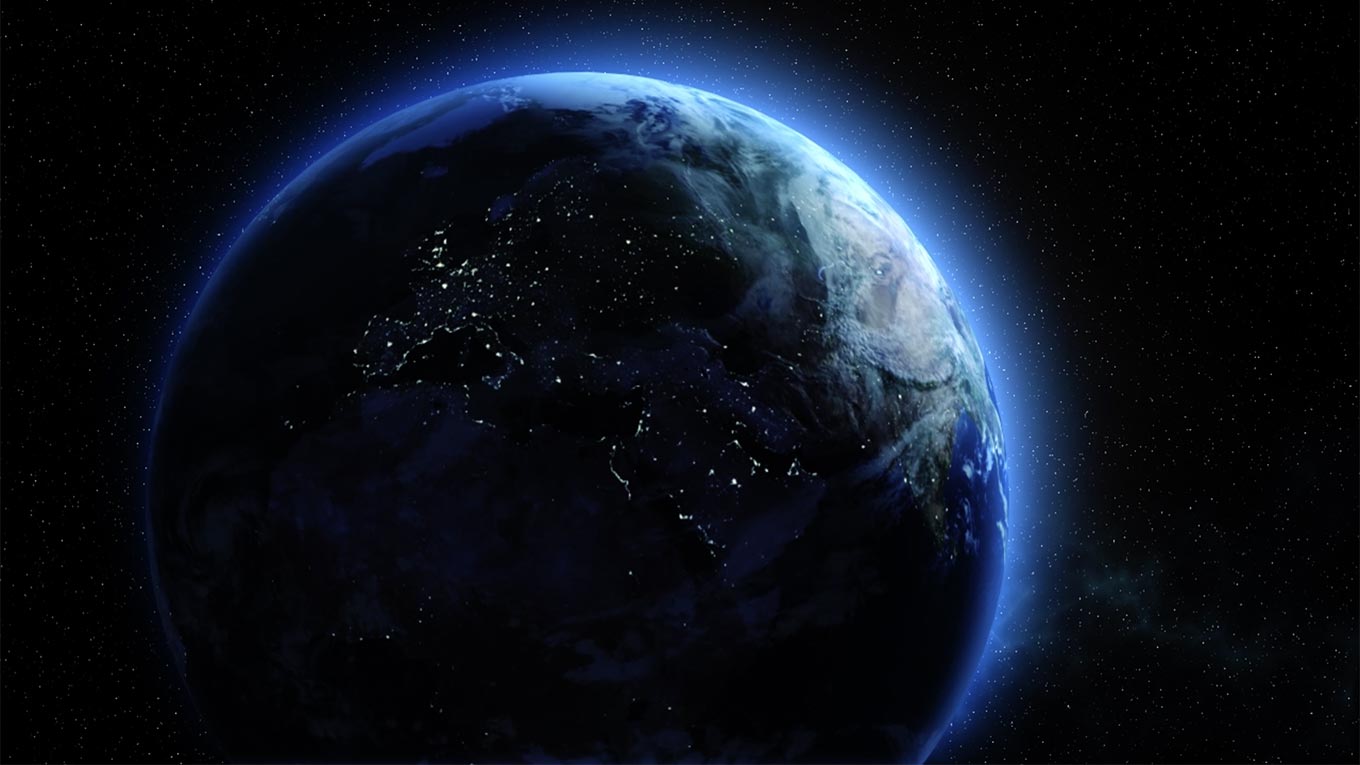